At Biolin Scientific, we are on a mission to expand and grow our portfolio through external collaborations & partnerships. Our area of expertise is in the advanced study of surfaces and interfaces. Through this initiative, we are seeking mutually beneficial collaborations with peer companies, start-ups, or academic groups within surface science across the world!

What we believe in

Our core values are sharing, caring, and daring. One of our strongest assets is knowledge and we share it with partners and customers to help progress research. We truly care about the work our customers do, whether it is research to battle new viruses, coming up with new innovations, or making better products. Lastly, we are daring. We dare to try new things to expand our business. Do you feel the same way? 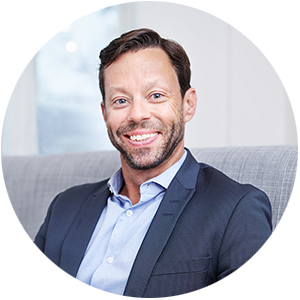 Mattias Bengtsson, Chairman of the Board

“Partnerships are important to our growth strategy. It enables us to expand our portfolio, drive synergies to our existing solutions, and explore future business opportunities together. Through the CoLab initiative, we look forward to working with new ideas and technologies in the field of analytical surface science.”

Why partner with us?

Biolin Scientific comes from a heritage of mergers and acquisitions. It rose from the Swedish investment company Biolin Medical and started its business in the area of precision analytical instruments within surface science.

Biolin Scientific comes from a heritage of mergers and acquisitions. It rose from the Swedish investment company Biolin Medical and started its business in the area of precision analytical instruments within surface science.

From the very beginning, Biolin Scientific had a portfolio of a few niche brands within analytical instruments - QSense, KSV Instruments, Nima Technology, and Attension. The target audience was scientists in both academy and industry, who wanted to progress their research with advanced measurement techniques. For some technologies, Biolin Scientific earned leadership by working hard over a long time. In other fields, technologies were unique and patented.

QSense and the pioneers of QCM-D

QSense, for example, is the very pioneer of QCM-D technology and held a patent from 1996. At the heart of the success story was a dedicated research group at Chalmers University of Technology, with both engineering and application skills. Early on, they realized the global market potential and formed scientific networks to spread the word about the possibilities of the technology. Today, over 1000 premium QCM-D instruments are installed in 50+ countries.

The merge of KSV NIMA

Finnish company KSV Instruments and UK-based Nima Instruments were also pioneers in their field. They were at the forefront of technological development, specializing in creating and studying thin layers, so-called Langmuir films. Later on, the two companies merged to become the world-leading brand KSV NIMA.

Today, Biolin Scientific is a part of the AddLife Group with business areas within Life Science for both LabTech and MedTech. AddLife acquires healthy and well-performing companies for the long run and inspires Biolin Scientific to grow faster in a similar way.

Our evaluation team will search for the best strategic fits and mutually beneficial collaborations. 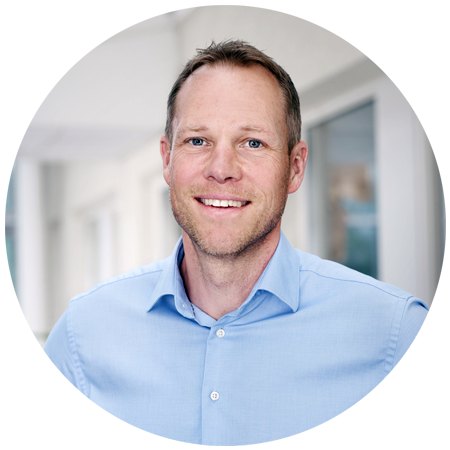 Martin has over 20 years of experience in commercial positions in local, regional and global marketing related to Life Science products. He has a strategic mindset and plenty of know-how in product management. 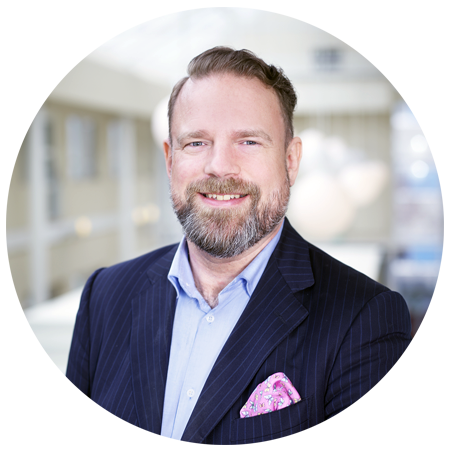 Torben is internationally experienced with a unique background in science, support, and sales. He has plenty of industry knowledge and special expertise in the establishment of new products in highly competitive markets.

Chairman of the Board

Mattias has extensive experience in the field of global business development and a vast network of contacts in the field of chemical, life sciences, pharmaceutical, and biotechnology communities. Working closely with the AddLife Group, he has set out a growth path for Biolin Scientific. 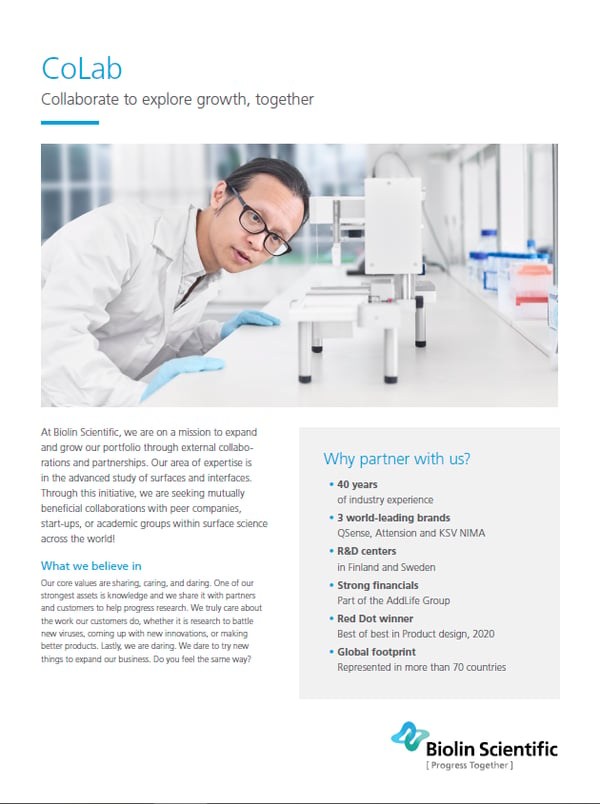 Read more about the CoLab initiative. We have gathered the information you need in this flyer!

Whether you have an idea for an innovation you need help to develop or could see that we would both benefit from a collaboration we would love to discuss your thoughts! Fill out the form and we will get in touch shortly.