What you can do

This 2-minute video will give you an overview of the MicroBAM from KSV NIMA. Watch it in fullscreen for the best experience.

The MicroBAM camera features a good resolution (12 µm) combined with a large field of view, which is preferred for film homogeneity and domain size studies. You are able to capture still images of monolayers manually or automatically as a function of time or surface pressure.

Before depositing your monolayer make sure it is exactly the way you want it. The MicroBAM is an optimal tool for routine LB film homogeneity check prior to deposition.

Compatible with most L&LB troughs

Compatible with most of our L&LB troughs, this easy-to-use instrument connects directly to the computer via USB starting you off in minutes. 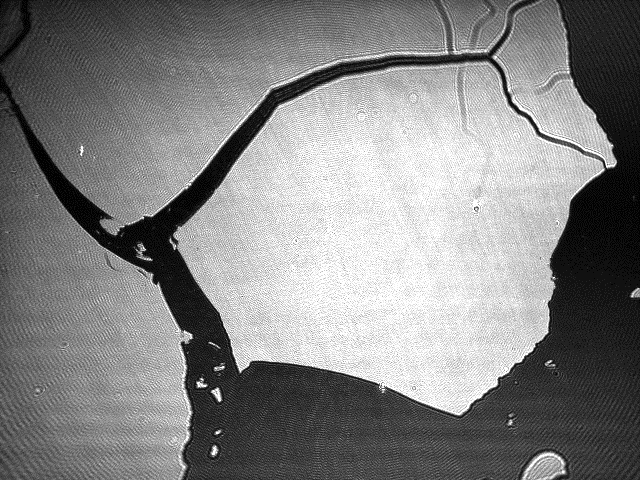 Would you like to get the full brochure to your inbox?

Get it now
Close

The KSV NIMA MicroBAM is an easy-to-use instrument for non-invasive imaging of mono-molecular layers at the air-water interface.

By detecting changes in the refractive index of the water surface in the presence of surfactant molecules, MicroBAM provides information on homogeneity, phase behavior and film morphology without the need for any external agents such as fluorescent dyes which could interfere with the Langmuir layer.


1According to Rayleigh’s criterion
2P-polarization of the incident beam

Versatile image capturing. Take and save pictures automatically as a function of surface pressure or time or manually as desired.

Connected to KSV NIMA LB. Use together with KSV NIMA LB for integration in picture acquisition, surface pressure and surface area.

We have gathered in-depth knowledge associated with MicroBAM for you. Take some time to learn more together with us. 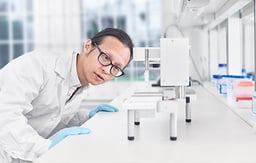 How to Deposit Graphene Oxide

Hear why Langmuir-Blodgett is a powerful technique for graphene oxide deposition.