With increasing energy demand and environmental concerns, solar energy is one of the most interesting sources for renewable energy. Several solar cell technologies, including wafer, thin film and organic, have been investigated to meet high efficiency and cost-effectiveness. Wafer-based silicon solar cells make up to 90 % of the world's photovoltaic (PV) markets, as they are the most efficient solar cells available. However, thin film solar cells would be preferred over more conventional wafer-based devices due to reduced active material use which makes them more cost-effective.

Thin film solar cells are fabricated by depositing one or more thin layers, or thin film of photovoltaic material, on a substrate that can be glass, plastic or metal. The most commonly used PV materials are amorphous silicon (a-Si), cadmium telluride (CdTe) and copper indium gallium diselenide (CIGS). Out of these, amorphous silicon has been used the longest in commercial applications, like watches and calculators. Amorphous silicon is not toxic like cadmium telluride but other technologies provide more promise in terms of energy conversion efficiency than a-Si.

Increasing the efficiency of the thin film solar cell

The efficiency of a wafer based silicon cell is often increased by patterning the active material i.e. silicon to increase light trapping. However, in thin film solar cells where the active material layer is relatively thin, any physical modification of the absorber layer by patterning or etching can result in degraded material quality and thus reduced efficiency. This is why it's desirable to develop a texturing process for thin film solar cells that doesn’t compromise the electronic performance.

Hexagonally packed nanospheres with relatively uniform diameter offer an optimal geometry to enhance the efficiency of the cell via photonic crystal resonances. The main challenge in this approach is the deposition of a large monolayer of closely packed spheres.

If you are interested in how to deposit a monolayer of nanospheres, please download the white paper below. 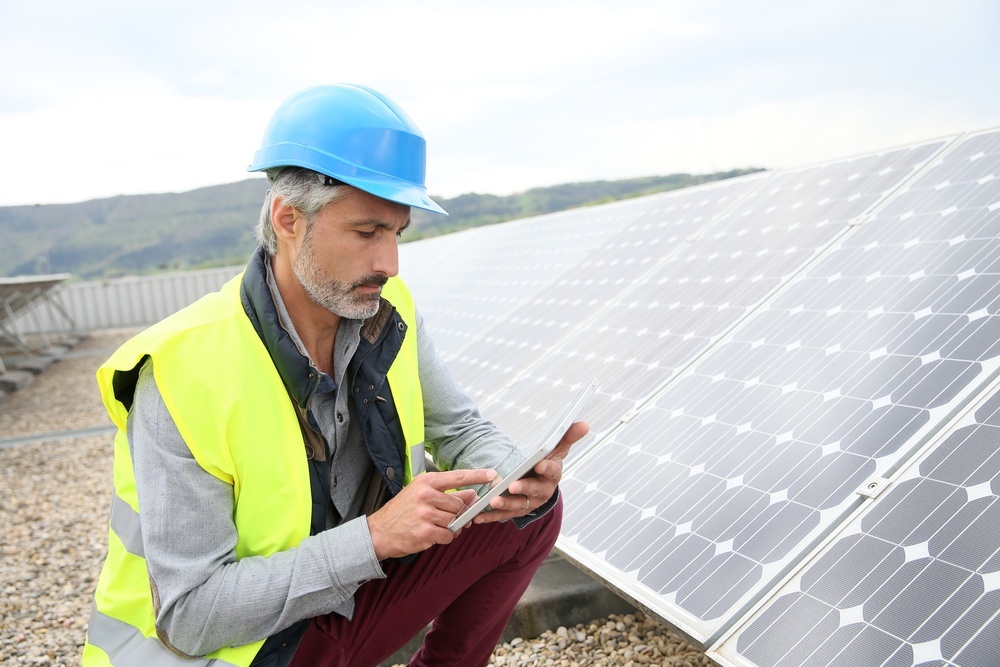 To see our nanoparticle coating solutions, go to the product page.

What is Roll-to-Roll Langmuir-Blodgett deposition?

Roll-to-roll LB technology combines the benefits of Langmuir-Blodgett to high throughput and the possibility to use flexible substrates.

Spin coating is one of the most used thin-film coating technique and for this reason, any new technique is typically compared to it.

Nanoparticle thin films are finding applications in areas where functional coatings are needed. Dip coating offers one of the simplest methods to coat the substrate with nanoparticles.

Deposition of graphene - key to industrial use

Introduction to graphene and its deposition techniques

Describes the most common nanolithography methods to produce nanosized features

Nanoparticle lithography is a promising fabrication technique. Unlike other techniques, it has a potential to be performed on curved surfaces.

Nanoparticles and thin films made from nanoparticles are gaining recognition and use in various products and applications including displays, sensors and energy storage.