For decades, QCM-D has been used to study binding of viruses and to analyze virus-interaction with their immediate surrounding. In his work at Sahlgrenska University Hospital, researcher Dr. Gustaf Rydell, uses QCM-D to study the binding process of viruses to understand how for example the norovirus initiates infection.

Viruses are obligate intracellular parasites, Gustaf says. This means that they need a cell to replicate themselves. Essentially, they have two phases, he continues. One phase is the virus particle, which is a very simple object - it’s just a viral genome covered with a protein capsid, and in some cases, a lipid membrane. The virus particle is a dead object that diffuses around, but as soon as it gets in contact with a cell, the second phase starts. Then, the virus particle is like a trojan horse that tricks the cell to internalize the virus. And, in many cases, it transforms the cell into a virus factory, so the cell starts to produce new virus particles. There are many viral proteins that are only expressed in the infected cell, so they are not found in the virus particle, and they interact with many different proteins in the cell, Gustaf explains.

The transition from phase one to phase two, and the internalization of the virus particle, is illustrated in Figure 1. A virus particle approaches the cell, and then binds to the cell. Next, and there is a lateral diffusion on the plasma membrane, followed by signaling. Finally, the cell engulfs the virus particle into transport vesicles. 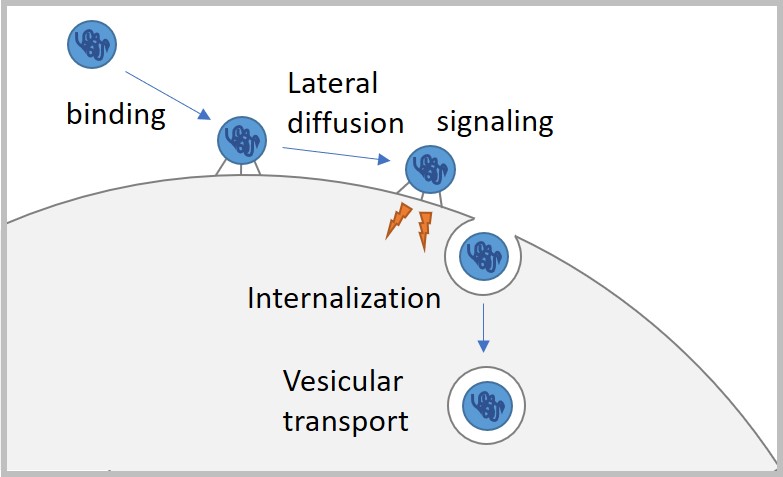 Figure 1. Schematic illustration of a virus particle being internalized into a cell.

Much of Gustaf’s work has been focused on the norovirus, a virus which causes the winter vomiting disease. An interesting thing with the norovirus is that some individuals seem to be resistant to the infection, Gustaf explains. The virus binds to ABO blood group active carbohydrates which are absent in 20% of the population in northern Europe. These individuals are therefore resistant to infections with the most common strains of the virus.

As illustrated in Fig 1, a key step in the viral infection is the attachment of the virus particle to the cell membrane. One of the techniques that Gustaf is using in his research to understand how the norovirus initiates infection is QCM-D, a technique which can be used to study the binding process of the viral particle the cell membrane. Specific aspects that they are analyzing with QCM-D are:

Listen to the webinar by Dr. Gustaf Rydell, researcher at Sahlgrenska University Hospital, as he talks about some of the binding studies that they have done with QCM-D. In the presentation Gustaf describes how QCM-D was used to determine the binding specificity and how threshold concentrations were used to get more information on the binding avidity. He also talks about competition experiments which are an efficient way to learn more about the system under study, and describes their studies of membrane deformation, which can be a consequence of multivalent interaction.

An approach to stop the next pandemic from an unknown virus

To prepare for the next pandemic, we need to think outside the box. One approach could be broad-spectrum antiviral targeting.