One of the available tools for nanoscale characterization is QCM-D technology. QCM technology has long been used to monitor thin film deposition in the vacuum or gas phases. After it was shown that QCM could, in fact, also be used in the liquid phase, something which was long thought impossible, the number of applications for QCM has increased dramatically. One of the first areas of application in the liquid phase, where QCM-D technology was used, was in the area of biomaterials. Here, there was a need to understand what makes a material biocompatible. This could be investigated with QCM-D by following how physiologically relevant biomolecules would interact with the biomaterial surface.

QCM-D usage has since expanded into a vast range of areas where surface interaction processes need to be understood and controlled. Common applications are, for example, studies of biological surfaces and interfaces, such as the design and evaluation of biosensors, biomaterials, drug-delivery vessels, analysis  of lipid-based systems, polymer layers and protein surface interactions. Other areas where the technology is used are in the development and evaluation of cleaning products and cleaning protocols. Here, QCM-D is used to evaluate the soil removal efficiency of surfactants, enzymes and detergents, and supports the design of more efficient products and protocols. The technology is also used in the context of water filtration membranes, in nanoparticle related areas such as nanomedicines and nanotoxicology, as well as many, many more areas where nanoscale properties and processes need to be understood and controlled to optimize the macroscale outcome.

So, what makes QCM-D technology suitable for studies in such a broad range of areas? Even though all these fields, ranging from biomaterials to laundry detergents, may seemingly have nothing in common, the situation is different if we zoom in and look at the surfaces involved. At the nanoscale, molecules such as lipids, polymers, proteins and surfactants are interacting with the involved surfaces. This molecule-surface interaction will influence the outcome of, for example, biocompatibility or soil removal. The QCM-D information allows the user to directly see whether or not these molecules are interacting with the surface of interest under certain ambient conditions. This straightforward characterization allows the exploration of the surface interaction processes which happen all around us but which we cannot see with the naked eye.

The characterization includes not only a verification of the molecule-surface interaction, but also provides information on how much, how fast, and what interaction process that one is dealing with. Layer properties such as thickness and viscoelasticity can also be quantified. Combined, all this information aids the understanding and optimization of the nanoscale processes. For example, it is possible to identify which contact lens material minimizes the protein adsorption, or at what surfactant concentration the fastest removal rate of a soil layer can be achieved, to mention but a few examples. 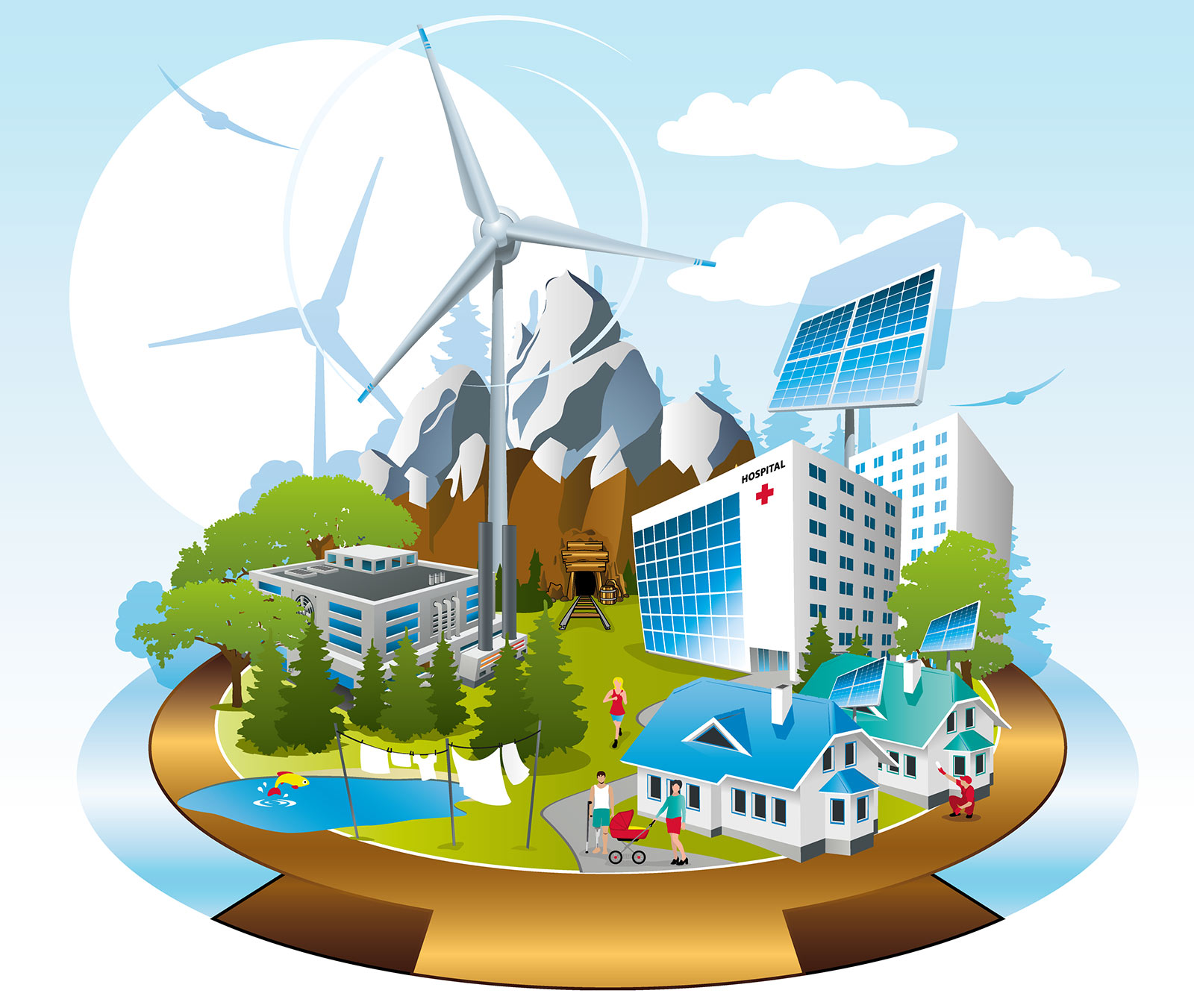 Figure 1. QCM-D technology is used to study nanoscale surface interaction processes taking place all around us.

Download our overview to read more about what information you can extract from QCM-D analysis.